LOS ANGELES (CBSLA) — Spectrum said it had fixed an unspecified problem that left many people around Los Angeles without internet Monday night.

We are aware of an issue affecting services for customers in Los Angeles. Engineers are investigating and are working towards a resolution.

Outages were first reported around 6:30 p.m. with customers complaining that they were without internet and were unable to use their phones, computers and televisions.

Shortly after 9 p.m., Spectrum tweeted that the issue had been resolved and services were restored, but did not give a reason for the outage.

Los Angeles customers, we have been advised that the area issue has been resolved and services restored. Thank you for your patience. 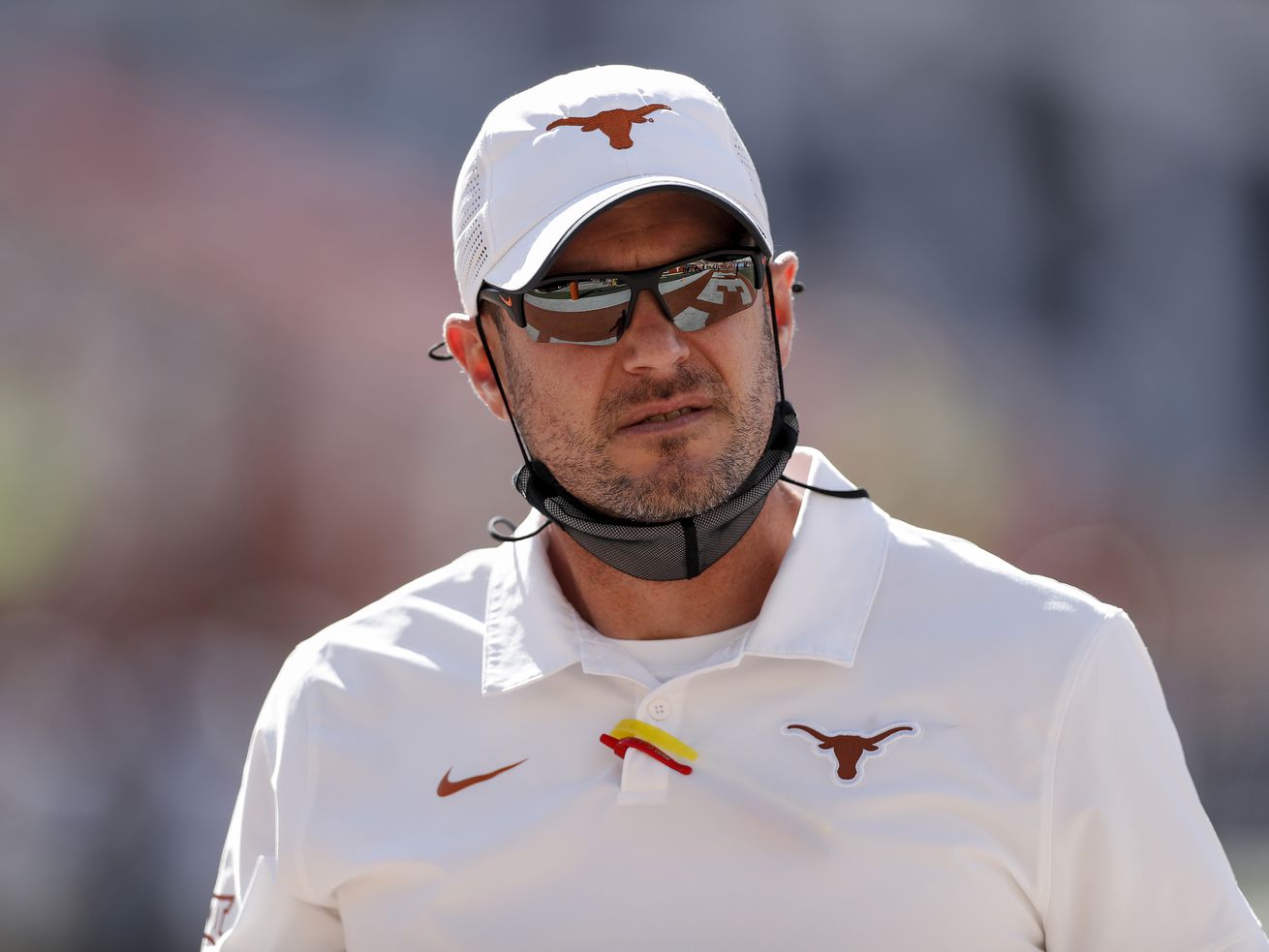 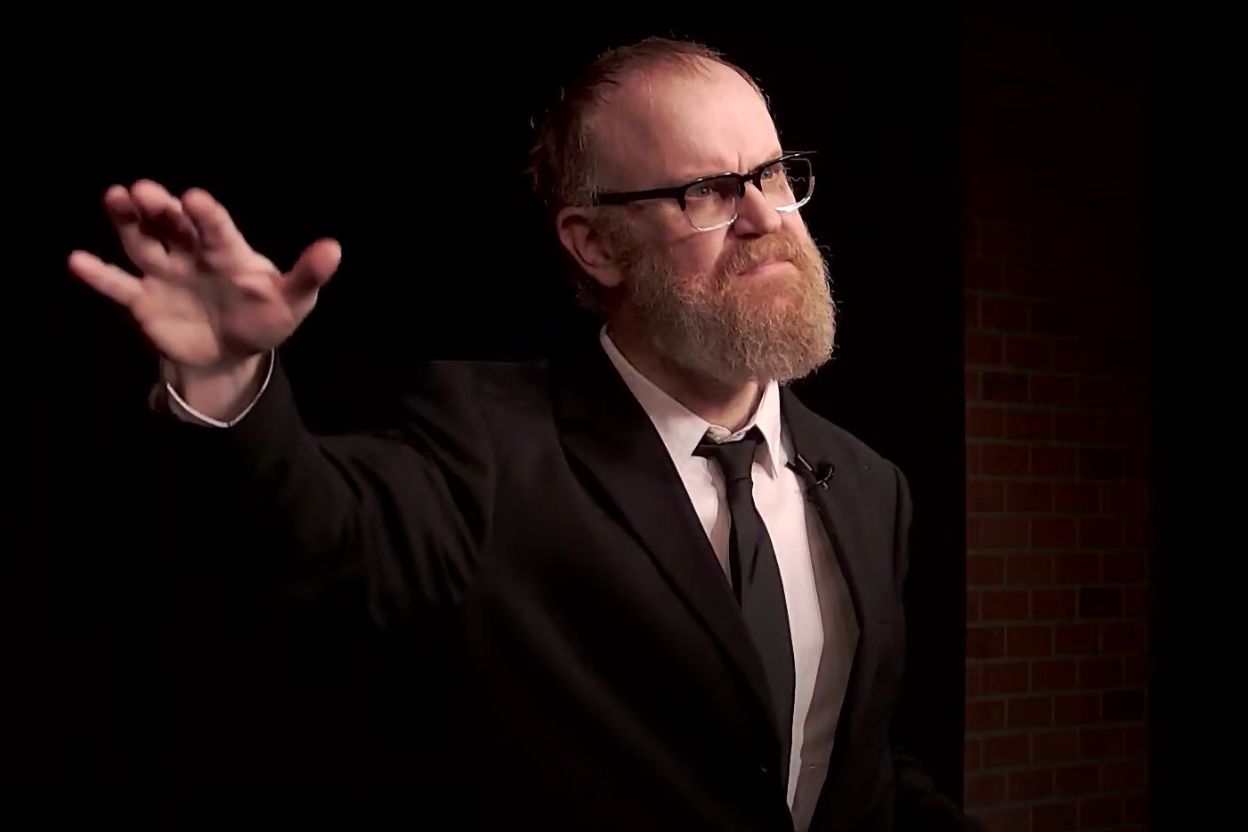 ‘Thom Pain’ monologues touch on everything and nothing 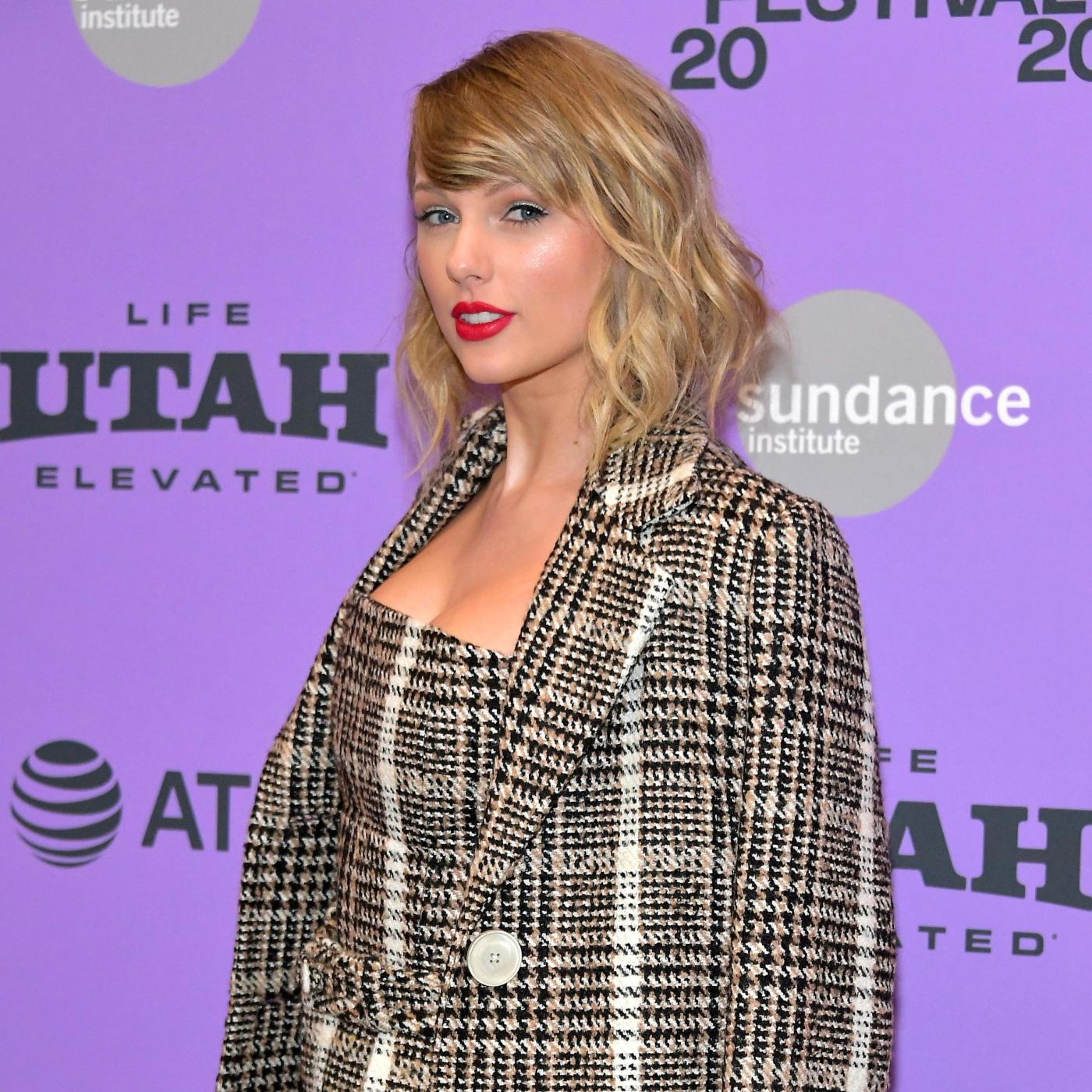 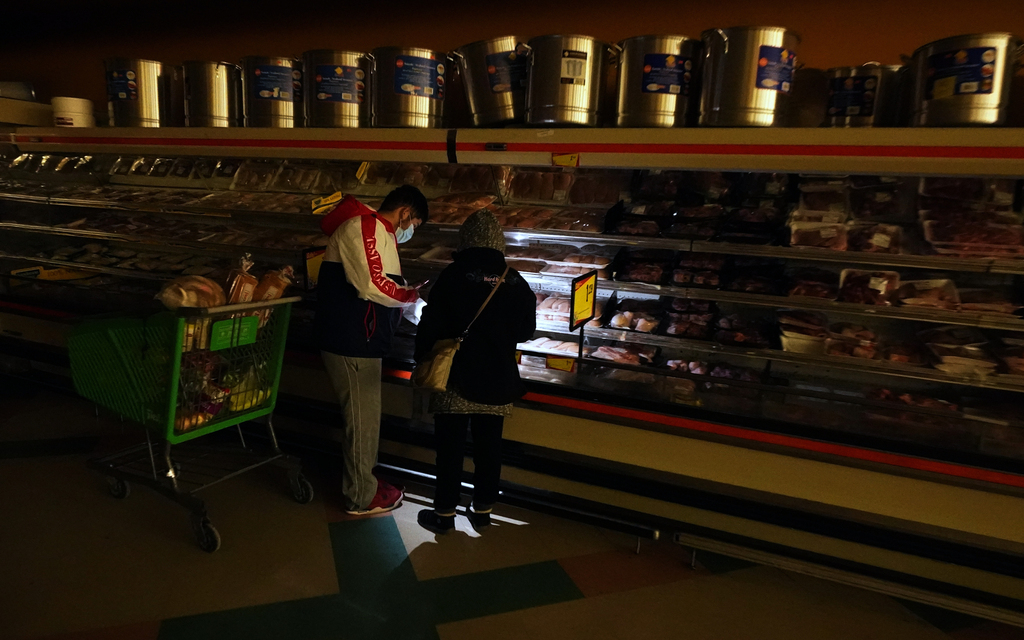 About 390,000 in Texas still under boil water advisories 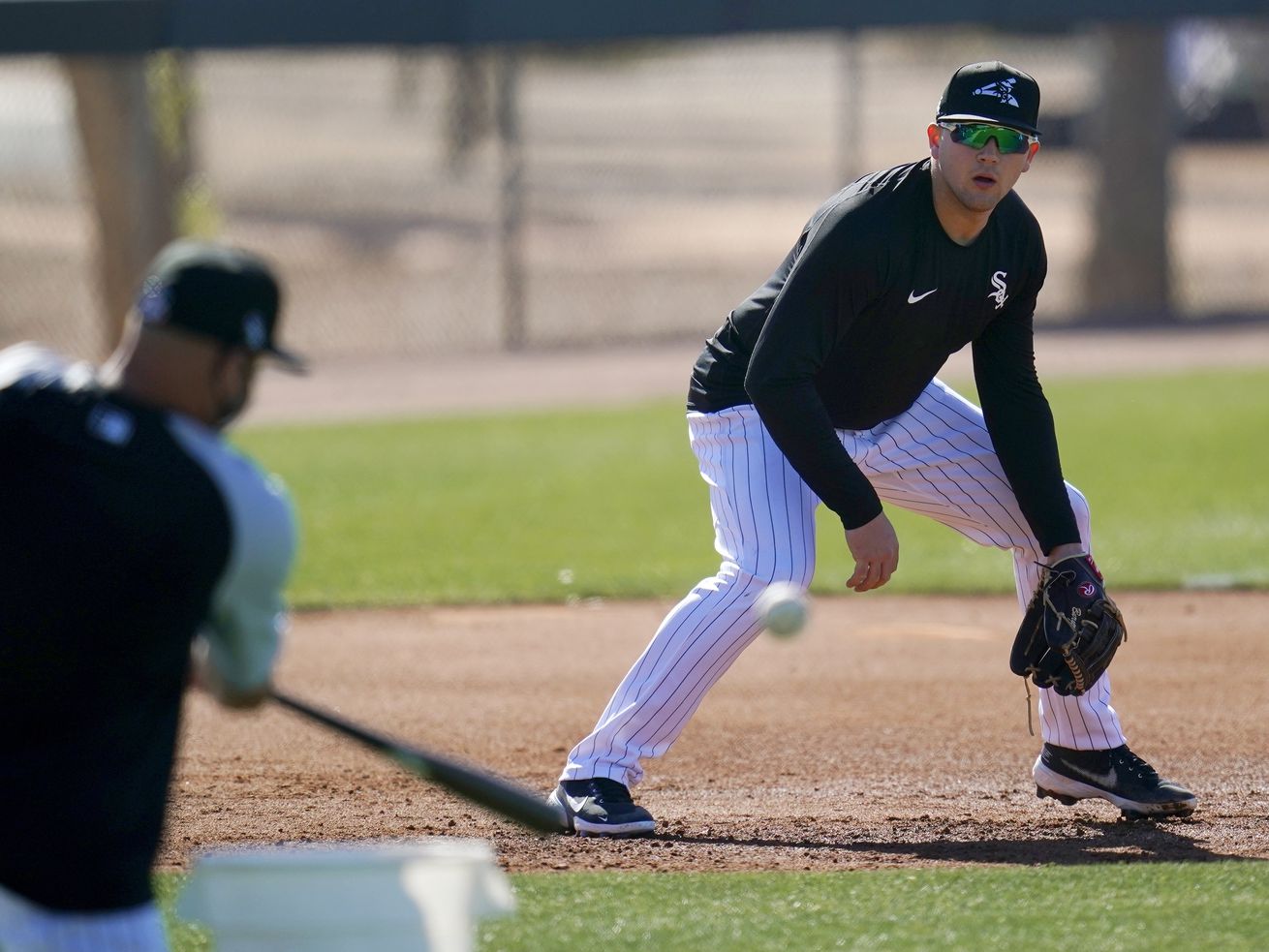