CHICAGO (CBS) — Historic change is coming to the Illinois House in more ways than one, Rep. Emanuel “Chris” Welch was elected the first African American to be Speaker of the House in Illinois, taking the gavel from embattled Speaker Michael Madigan.

After the new Illinois General Assembly was sworn in Wednesday afternoon, the House elected Welch as Speaker by a 70-44 vote over Rep. Jim Durkin (R-Western Springs), who will serve a fifth term as House Republican Leader.

Welch said, although he will not always agree with them, he wants to work together with lawmakers on both sides of the aisle “to solve the very serious issues in this state.”

“Today will be the last time I talk about us as Democrats or Republicans, because I want to talk about us working united. We’re going to work together to move this state forward,” Welch said after he was sworn in.

Welch also said, with the state facing a $3.9 billion deficit for the fiscal year that ends on June 30, lawmakers face “difficult decisions to control spending while we protect our most vulnerable residents … and while we ensure schools receive the funding that they need.”

Welch also credited Madigan for improving the state of Illinois during his nearly 40 years as Speaker.

“While our state has many problems, our schools are better, more children have access to healthcare, and our working class families can more easily live the American dream thanks to the strong leadership of Speaker Madigan,” he said. “This state will never be able to adequately thank Speaker Madigan for the job he has done.”

Illinois State Rep. Maurice West (D-Rockford), who formally nominated Welch for Speaker, said “Chris Welch is the leader for such a time as this.”

“We are walking in uncharted territories, with COVID-19 still running rampant through our communities, a major budget crisis, remap all while immediately following in the huge footsteps and monumental legacy of Speaker Madigan, but I firmly believe that Welch did not choose this moment. This moment chose Welch, because he has the wherewithal to convene the great minds within this caucus so that we could tackle these issues together,” he said.

Welch, a Democrat from Hillside, and close ally of Madigan’s, spent the past three days lobbying his fellow House Democrats for support after Madigan suspended his own campaign for Speaker on Monday. At the time, Madigan challenged the House Democratic Caucus to “work to find someone, other than me, to get 60 votes for Speaker.”

Madigan, 78, led the chamber for 36 of the past 38 years, and steps down as the longest-serving state House Speaker in U.S. history, losing his seat only after he was implicated last year in the sweeping ComEd bribery scandal.

The changing of the guard in the Illinois House comes on the 50th anniversary of Madigan being sworn in for his first term as an Illinois state representative in 1970.

In a statement Wednesday afternoon, Madigan said “It has been the honor of a lifetime to help bring people of different experiences and backgrounds together to serve our state.”

“As I prepare to pass the Speaker’s gavel to a new generation of Democratic leadership, I want to thank the people of my district and the members of the House Democratic Caucus for the faith and trust they have placed in me over the years. I want to thank my staff for their hard work on behalf of every member of this caucus,” Madigan said.

“It is time for new leadership in the House. I wish all the best for Speaker-elect Welch as he begins a historic speakership. It is my sincere hope today that the caucus I leave to him and to all who will serve alongside him is stronger than when I began. And as I look at the large and diverse Democratic majority we have built—full of young leaders ready to continue moving our state forward, strong women and people of color, and members representing all parts of our state—I am confident Illinois remains in good hands,” he added.

Despite Madigan’s nearly 40-year reign as Speaker, during which he became seen as the most powerful politician in the state, it had appeared certain for weeks he would not get another term, after 19 House Democrats announced last year that they would not vote to re-elect him, leaving him short of the 60 votes he needed. On Monday, he announced he was suspending his campaign for speaker, opening the door for Welch to join the race.

Since then, Welch secured the backing of the 22-member Black Caucus and the 9-member Latino Caucus, but still had to work hard to win over enough votes from his fellow House Democrats to become speaker, which didn’t happen until late Wednesday morning, as House Democrats met privately to make their choice for who would lead the chamber.

Kifowit was the first challenger to emerge in the race for Speaker, after she announced in October that she would run against Madigan.

Welch has been a lawmaker for eight years and chairs the powerful House Executive Committee, which Madigan had used to control the fate of key legislation.

The Illinois Republican Party slammed Democrats’ choice of Welch for the new speaker as “a travesty for the people of Illinois.”

Welch chaired a special committee that was tasked with investigating Madigan’s connection to the sweeping ComEd bribery scandal, but he ended the probe without ever questioning Madigan himself, and without the panel reaching any conclusions.

Madigan has been under fire for months over the ComEd bribery scandal. Last July, federal prosecutors accused ComEd of a yearslong bribery scheme that sought to curry Madigan’s favor in advancing legislation relaxing state regulation of ComEd’s rates by directing $1.3 million in payments to the speaker’s associates. ComEd acknowledged it stood to benefit by more than $150 million from that legislation.

ComEd has entered into a deferred prosecution agreement with the feds, and has agreed to pay a $200 million fine, enact a number of reforms, and cooperate with investigators in exchange for prosecutors dropping charges in 2023 if ComEd lives up to its obligations.

Madigan, 78, has not been charged with a crime, and has denied any wrongdoing.

Schererville, Indiana Family Is Poised To Be Evicted For Having Too Many Children Markham Woman Furious After She Pays Home Depot Contractor To Build Fence, Gets Caught Up In Red Tape Couple’s Dream Home Purchase In Burr Ridge Turns Into ‘Ongoing Nightmare’ In Fights With HOA, Village Officials
Read Entire Article Suspect Arrested In Near West Side Carjacking 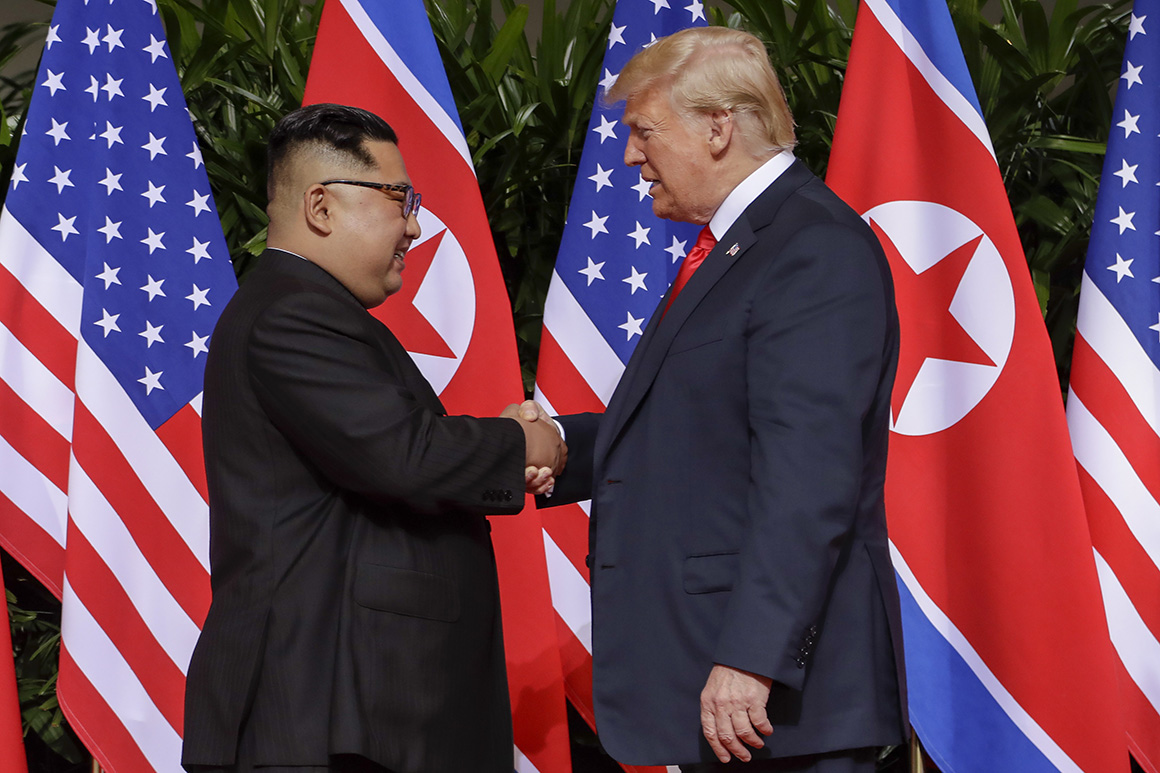