Every time it seemed like the San Jose Sharks had a chance to establish some momentum Monday night, the Minnesota Wild would come back with a better response.

Brent Burns scored a dazzling goal just 45 seconds into the first period, and the Wild responded with two quick goals less than eight minutes later. The Sharks killed a penalty to Logan Couture early in the second period, only to see Minnesota score at even strength shortly after the two-minute call expired.

When all was said and done, the Sharks simply couldn’t keep up with Wild, losing 6-2 at SAP Center to open what figures to be a grueling eight-game homestand.

Logan Couture also scored for the Sharks and Martin Jones stopped 16 of 20 shots before he was replaced by Devan Dubnyk at the 10:48 mark of the second period.

Even Couture’s goal, his team-leading 10th of the season with just over eight minutes left in the second period, was quickly nullified.

With the Sharks down 4-2, defenseman Nikolai Knyzhov was assessed a double-minor for high sticking at the 13:28 mark of the second period. With three seconds left on the penalty, Jonas Brodin scored to reestablish the Wild’s three-goal lead.

The Sharks went 0-for-3 on the power play, combining for just four shots.

The Sharks, who were coming off of a 5-4 win over the Blues on Saturday, still have not won consecutive games all season. The Sharks next play the West Division-leading Vegas Golden Knights on Thursday and the second place St. Louis Blues on Saturday.

The Sharks also have two more games against Vegas on the homestand, two with the Colorado Avalanche and one more with the Blues.

Burns, it seems, has saved his most memorable goals this season for games against his former team.

Less than a minute into Monday’s game, Burns, following the puck up the ice, took a pass from Timo Meier in the neutral zone. He then chipped the puck to himself around Brodin, stickhandled the puck from his forehand to backhand and roofed a shot past Wild goalie Kaapo Kahkonen 45 seconds into the first period to open the scoring.

After a faceoff win by Tomas Hertl, Burns took control of the puck, stick-handled toward the Minnesota net, dancing around all five Wild skaters before he roofed a shot past Kahkonen for what was then his second goal of the season. The goal came with less than two minutes left in the third period and broke a 3-3 tie. The Sharks would go to win 5-3.

Monday, after the Burns goal, the Wild responded with two goals in 11 seconds later in the first period to take a 2-1 lead.

Mats Zuccarello scored at the 7:49 mark with a wrist shot from the slot that beat Jones, and an open Kirill Kaprizov scored at 8:00, tipping the puck past Jones off a pass from Zuccarello.

Before the end of the first period, the Sharks picked up their first fighting major of the season, as Knyzhov dropped the gloves with Wild heavyweight Marcus Foligno. The scrap was one-sided, with Foligno landing several right hands and cutting Knyzhov before the linesmen stopped the bout. 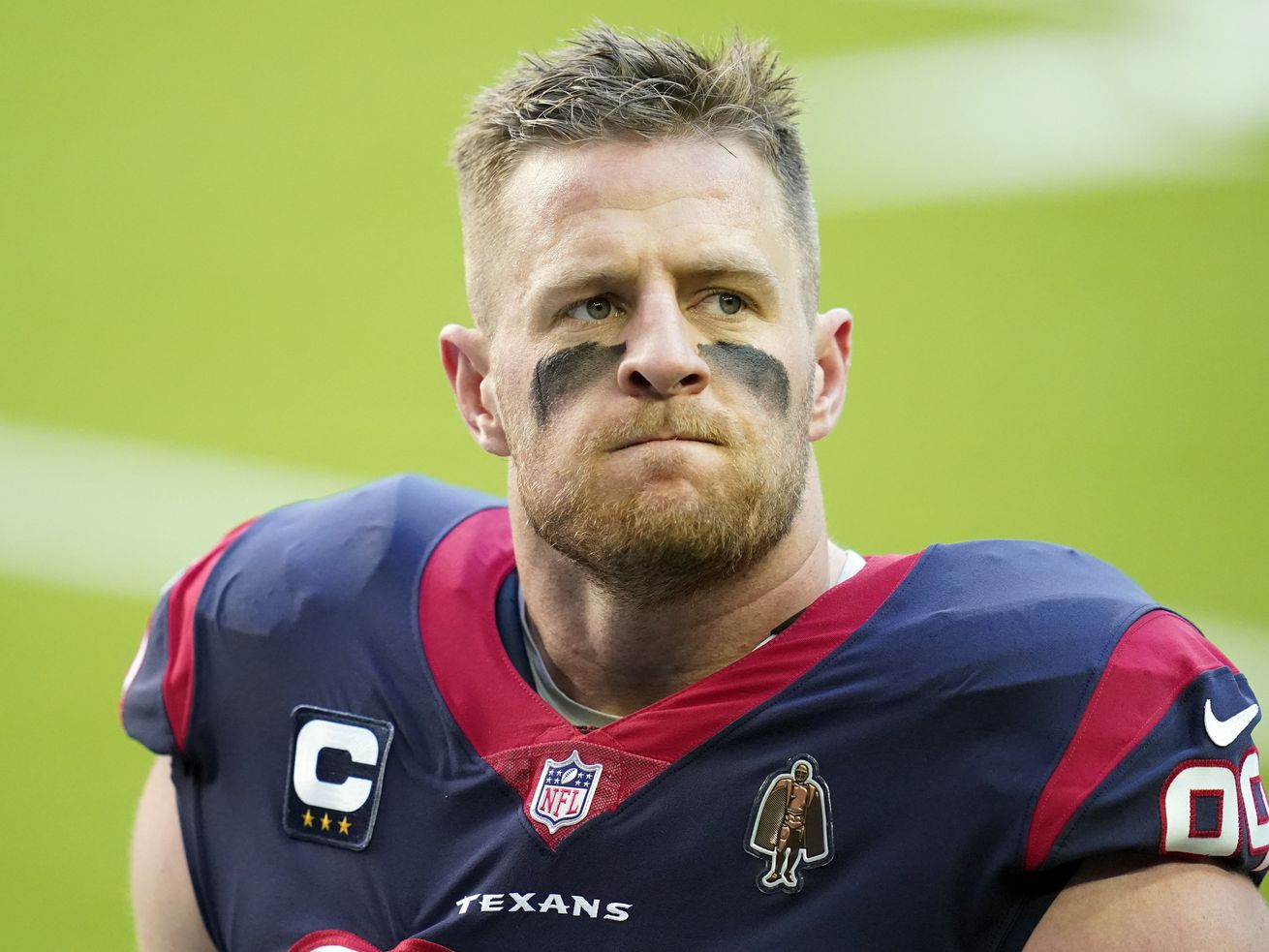 J.J. Watt agrees to two-year contract with the Cardinals 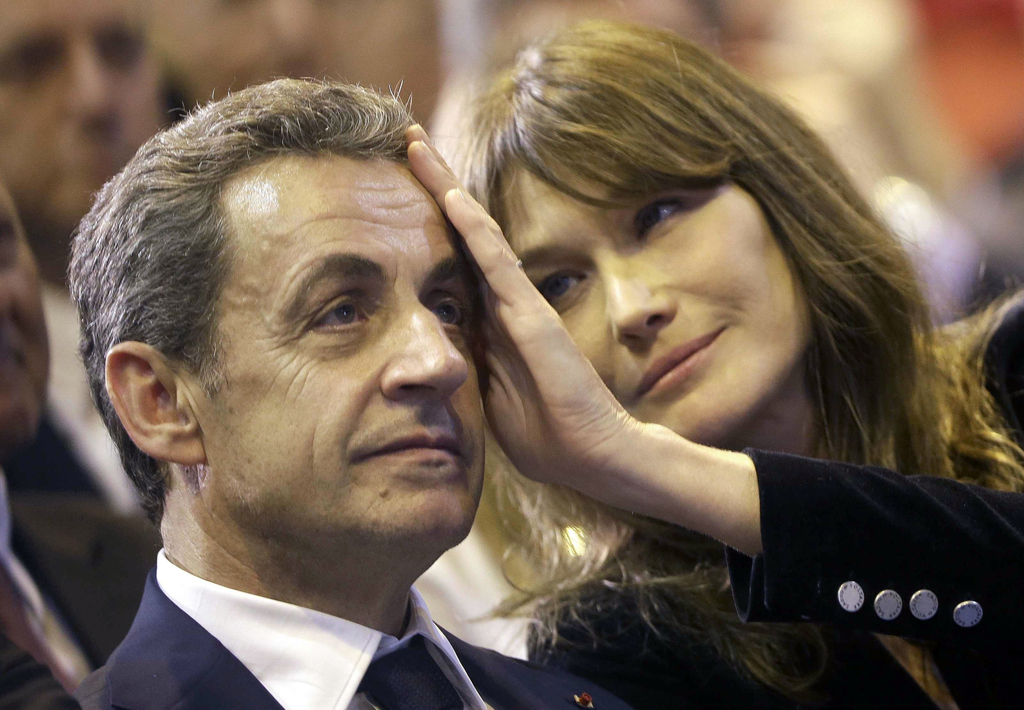 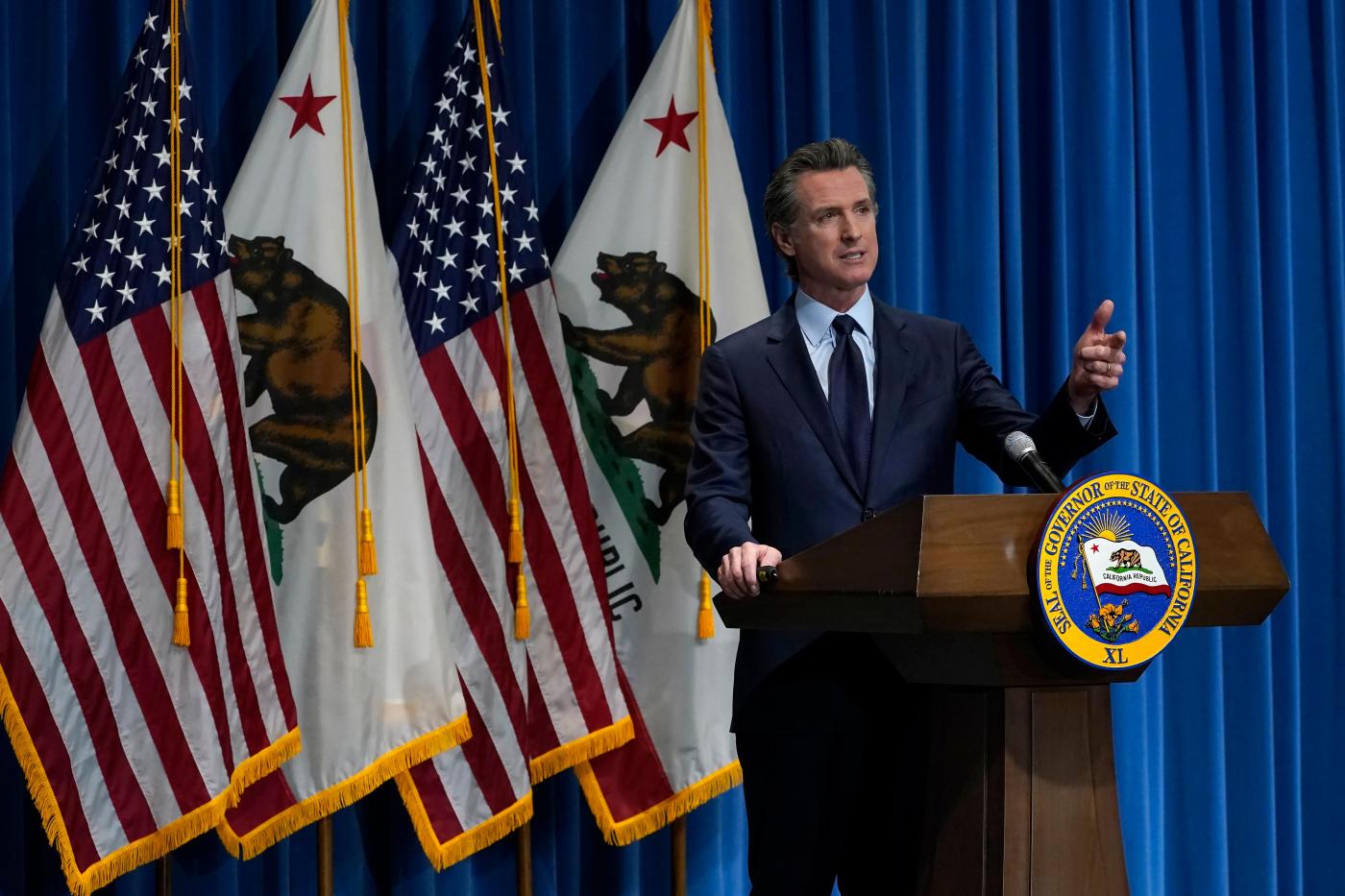 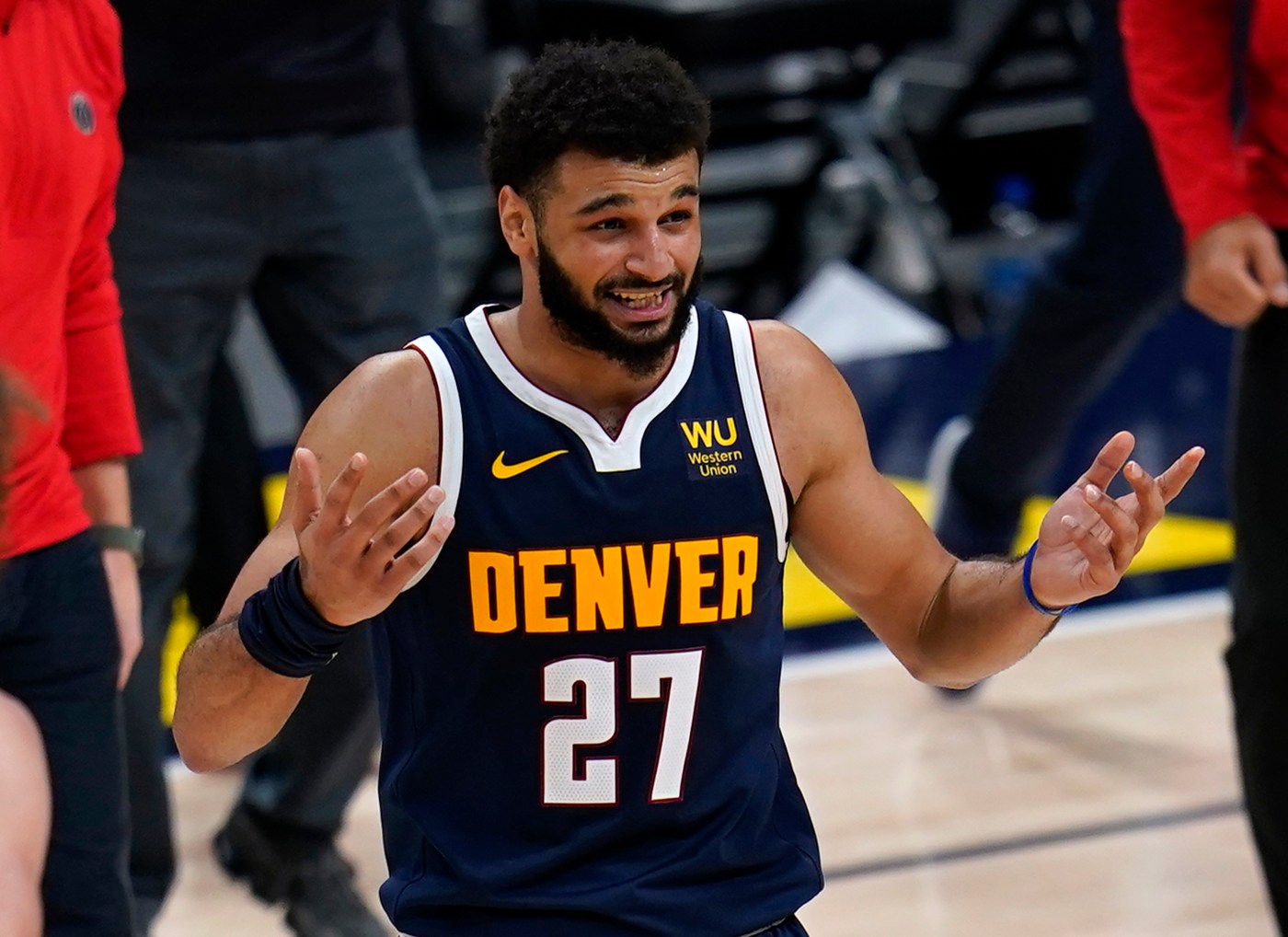 Kiszla vs. Singer: Are the Nuggets in danger of falling into the NBA’s play-in tournament?