Avalanche’s Erik Johnson out with positive COVID test, one of 27 NHL players during training camp

Johnson, the Avs’ most veteran player who is beginning his 10th full season with the club, is among 27 NHL players over nine teams with confirmed positive results through training camps, the league said. The Dallas Stars had 17 of them.

“Through training camp we had to say unfit. and I think today starts the day where we can just call it what it is: He’s out with COVID. He had a positive test,” Bednar said of Johnson after Wednesday’s morning skate. “He’s almost through that. So I think he’ll be entering the building here soon. I believe the first day he’s able to work out — if everything goes the way we predict it will — would be Saturday.”

So Johnson will also miss Friday’s game against the Blues as the teams conclude a two-game series at Ball Arena.

Statement from the @NHL on COVID-19 Testing Results. https://t.co/mlq0XeD6LR pic.twitter.com/2qHy3Rtb1E

Rosters. The Avalanche officially released its main roster and six-man taxi squad Wednesday morning. There were no big surprises. Johnson will be the only scratch Wednesday night because the team is only carrying 21 players on the main roster, which can hold a maximum of 23.

The Avs have very little room under the salary cap to add a 22nd player to the main roster, but top prospect Bo Byram, 19, could barely fit if he’s added Saturday following his seven-day quarantine after traveling to Denver from Canada.

Bednar, who previously said Byram will get multiple chances to prove he belongs in the NHL this season, said he doesn’t know if Byram will become the eighth defenseman on the main club or replace one of the guys on the taxi squad. He said that’s up to general manager Joe Sakic.

“I know Joe has a plan for Bo and right now it’s to get him through the protocol for COVID and get him skating and bring him up to speed with us … Whether that’s on the main roster or taxi squad, I don’t see a big difference for us,” Bednar said. “Our guys are all skating and practicing together, except for game-day mornings, and all those guys are available to us whenever we want. So I’m not sure there is a big difference there.”

All taxi-squad players are paid on their AHL salaries if they have two-way deals.

Policies Report an Error Contact Us Submit a News Tip 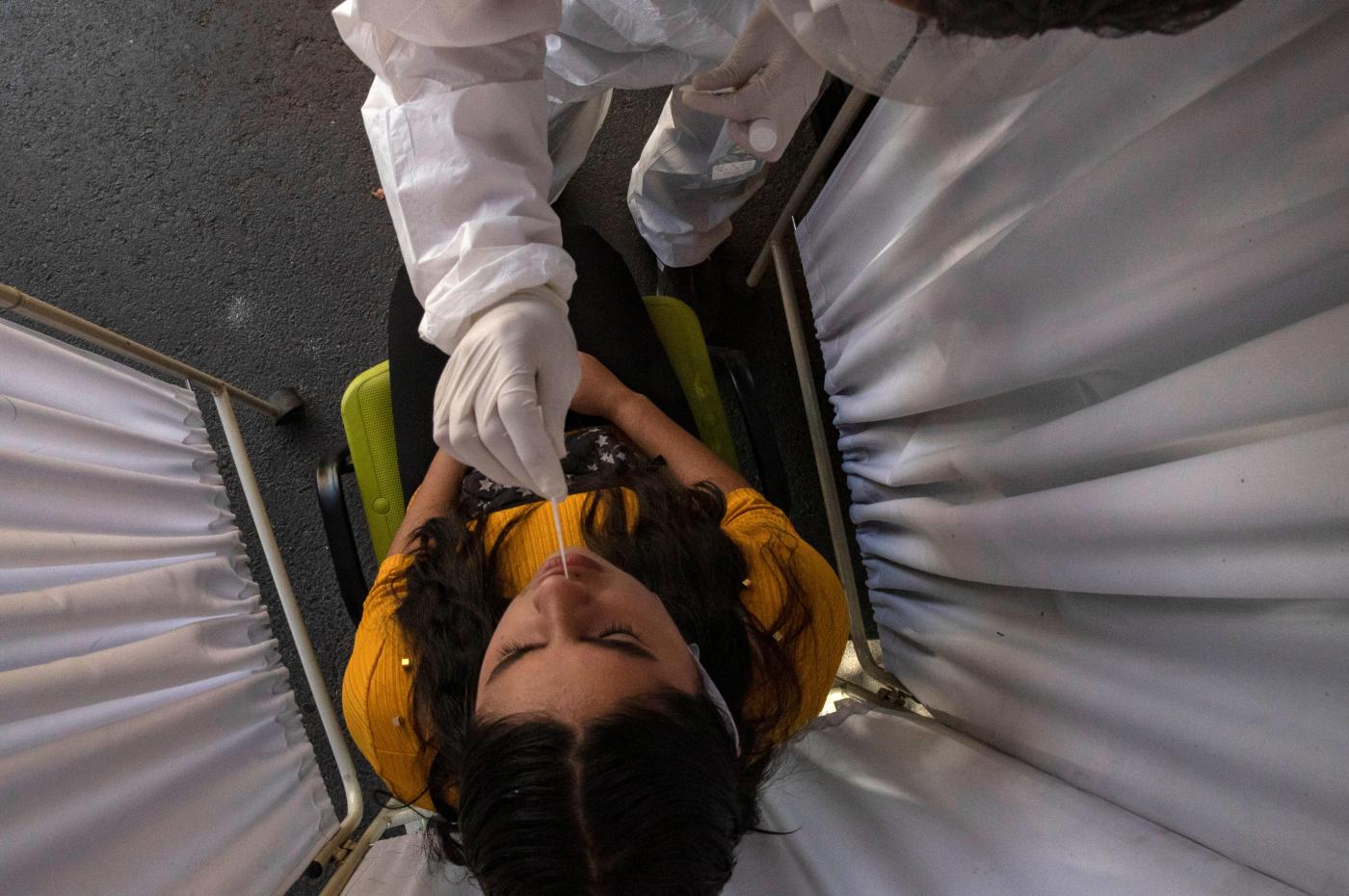 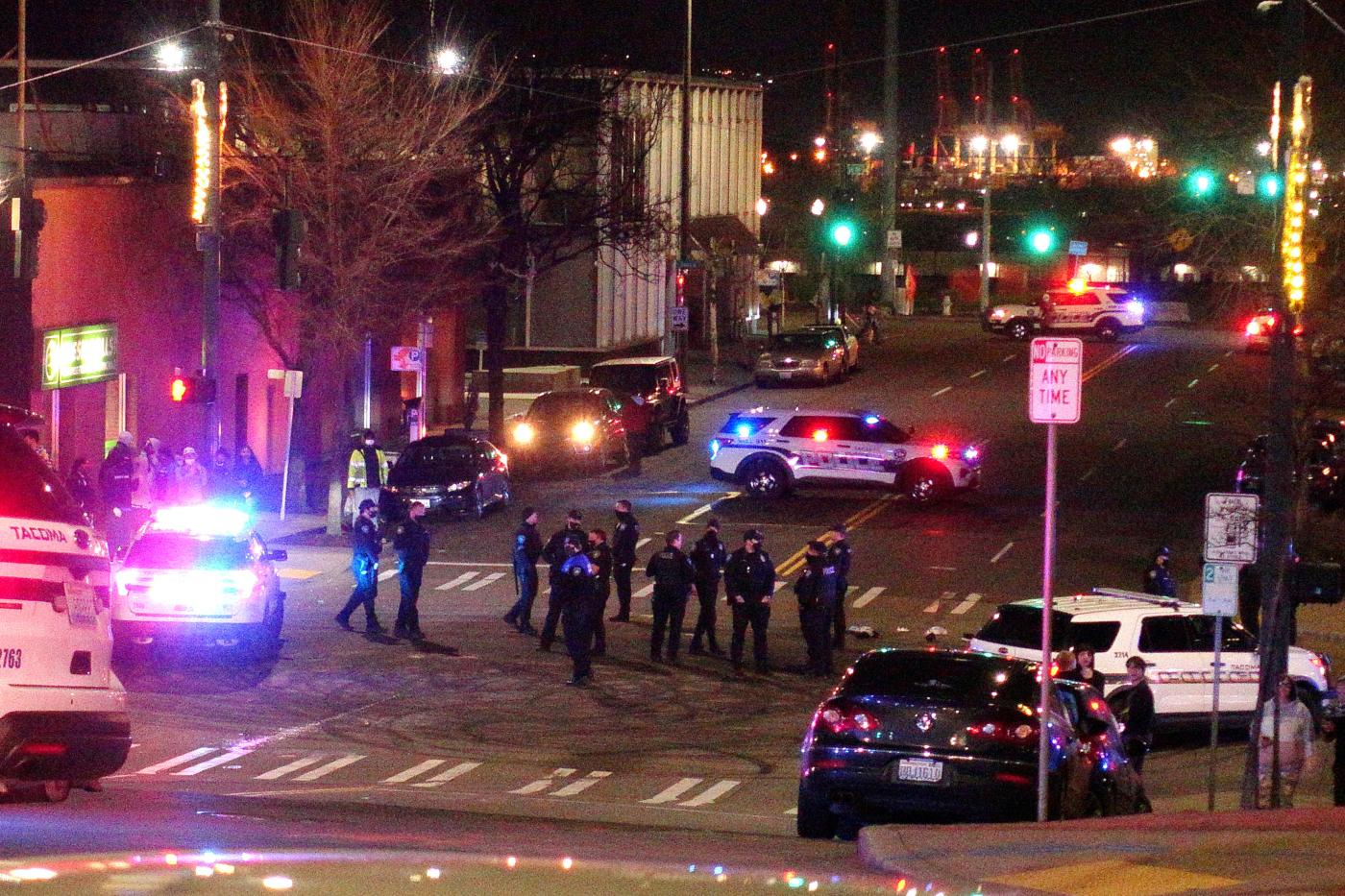