Dear Amy: For several years now, my husband and I (senior citizens), have allowed a handyman to perform repairs around our house and business.

Last week, he told my husband that his sister had the coronavirus.

My husband and I both told him that he should hold off completing the garage project that he had started at our house. He became indignant and insisted that HE was not the one that had the virus and that he hadn’t been in contact with his sister except for a job that he had done, supposedly, outside of her house a “couple of weeks ago.”

We insisted that he not come to our home for now.

Well, he came anyway, was furious at me especially, perceiving that I was the major influence in his loss of a few dollars a day on our garage project.

He blurted out to me, “I’m through with you,” several times and left.

I threatened to call the police if he returned uninvited.

A week later, he called my husband and they exchanged pleasantries. My husband said that he “sent his regards” to me.

Amy, my husband is a pushover and will just go on like nothing happened.

While I forgive this handyman, I feel he needs to learn a lesson that he can’t just rant, put us in jeopardy, and then a week later pretend that everything is just fine and resume work at our home.

I never want to hire him again, yet I know this will cause my husband to take his side because he’s a softie.

What would you do? Please advise.

Dear Standing: You haven’t “allowed” this man to do repairs. You have hired him to perform work at your home. There is a difference. You two aren’t doing one another favors – there is an exchange of money for service, and reasonable expectations and behavior on both sides are supposed to keep this relationship in balance.

Forget about trying to teach him a lesson. That’s not your job. He threatened you to the point where you felt the need to tell him you would call the police. If he considers you (rather than your husband) to be “the problem” here, then so be it.

He should be paid for the work he has done so far, and you and your husband should find someone else to complete the project.

If he is eager to keep you as clients, he should admit that his behavior was out of line and apologize, specifically to you, because he directed most of his anger toward you.

Granted, we’re all a little tense right now, but you and your pushover husband deserve this respect and reassurance from a professional.

Dear Amy: My husband didn’t smoke when we married. He’s a one to two pack-a-day smoker, now. He smokes in “his” room. I ask him if he’s smoking that he at least go out on the porch. He makes a big deal about it, saying, “Why can’t I smoke a cigarette in my own house?”

I hate the smoke everywhere — in house, car, and on our clothes! When I get up in the morning and open my bedroom door, that’s all I can smell, and then I get nauseous!

My son (who quit smoking last year) said that when he’s around me I smell like an ashtray! Help! Both my husband and I have quite a few health problems.

I’ve talked with him about this numerous times!

What do you or your readers suggest?

Dear Smoked Out: Your husband’s smoking has created a significant health risk for both of you. You’ve “talked with him numerous times.” Instead of talking, you should absolutely insist – every single day – that he not smoke inside the house. You should make it too uncomfortable for your husband to smoke inside, and basically bug him enough to send him onto the porch.

Your son (the former smoker) should back you up on this.

Your husband has options for imbibing in his deadly habit – he can smoke outside. If he continues to smoke inside, your exposure to secondhand toxins might seriously limit your options.

Dear Amy: You nailed it in the last paragraph of your response to “Not Trying to be a B.” A CEO I once worked for used to say, “If you’re not exceeding your authority, you’re not doing your job.”

Dear Been There: “B” was openly demonstrating her creativity and ambition. I told her that some CEOs appreciate that – because it reminds them of themselves.

(You can email Amy Dickinson at askamy@amydickinson.com or send a letter to Ask Amy, P.O. Box 194, Freeville, NY 13068. You can also follow her on Twitter @askingamy or Facebook.)

Policies Report an Error Contact Us Submit a News Tip 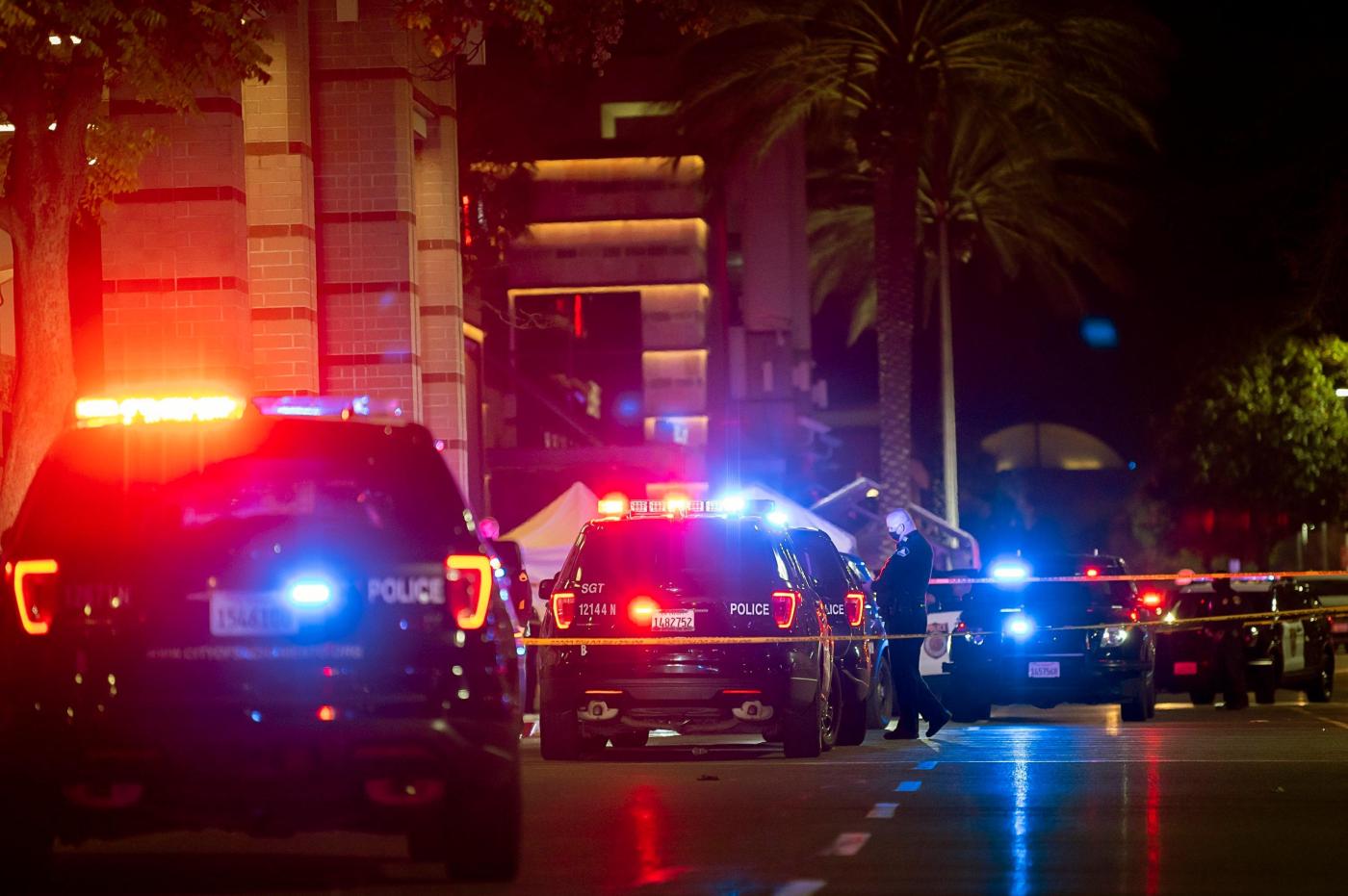